Venice Biennale 2022: the must-see pavilions in the Arsenale 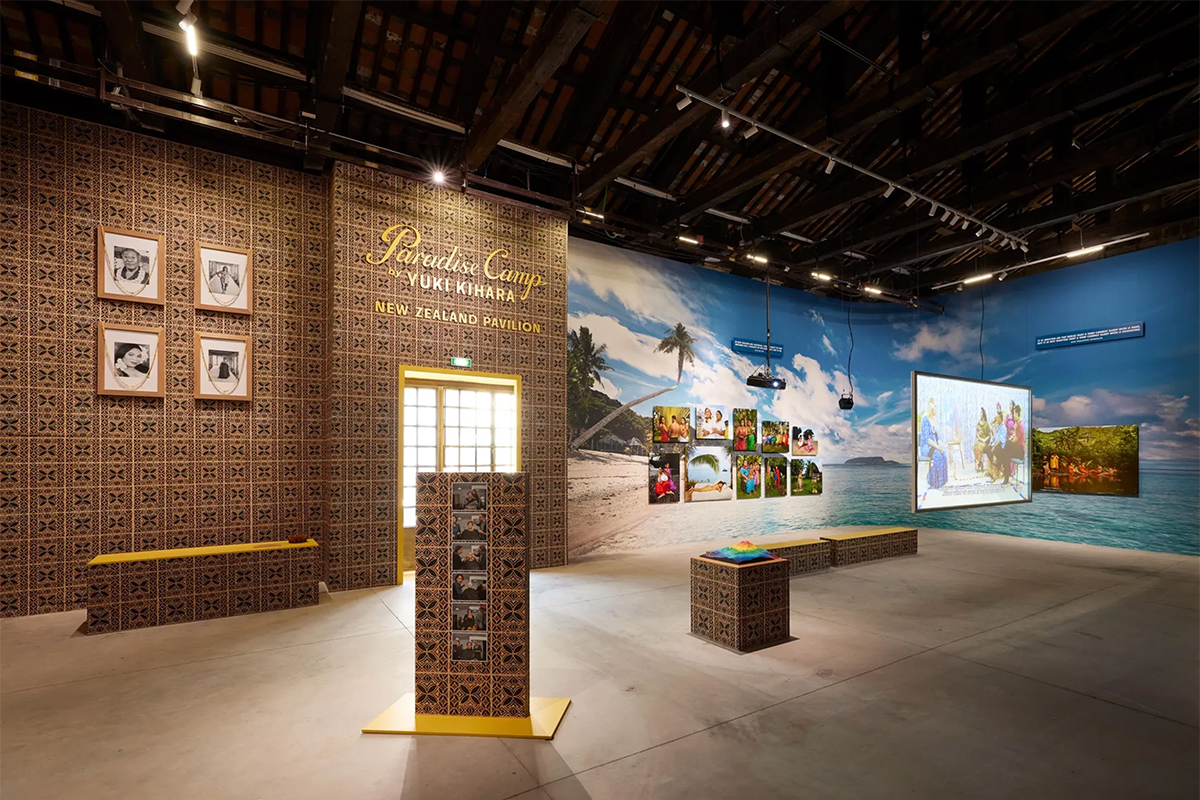 With wit and verve, Yuki Kihara reworks the problematic Polynesian paintings of Paul Gauguin to centre members of Samoa’s “third gender” community, the Fa’afafine, including herself. A culturally recognised group in Samoan society for generations, Fa’afafine are people who were assigned male at birth but who express their gender in a feminine way.

When Kihara first saw Gauguin’s paintings at the Metropolitan Museum of Art in New York in 2008, she was struck by the resemblance between the semi-nude Tahitian women he depicted and her Fa’afafine friends. Revisionist research by the Maori scholar Ngahuia Te Awekotuku

has even suggested that Gauguin’s models were Mahu, members of Tahiti’s “third gender”.