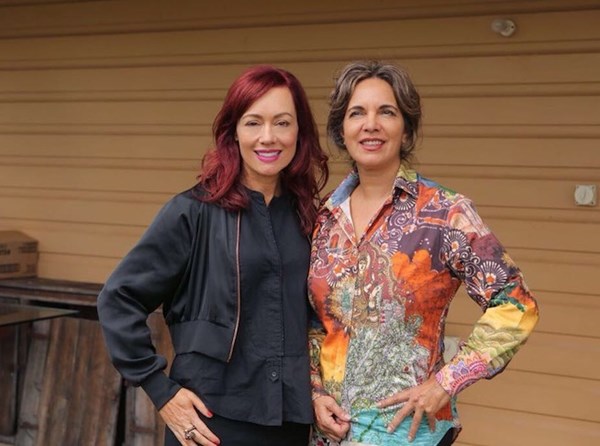 Since graduating from Queensland College of Art in 1982 and following her first solo exhibition at the Australian Centre for Photography, Sydney, in 1989, Tracey Moffatt has become one of Australia’s most renowned contemporary artists. She first gained significant critical acclaim when her short experimental film Night Cries: A Rural Tragedy (1990) was selected for official competition at the 1990 Cannes Film Festival.