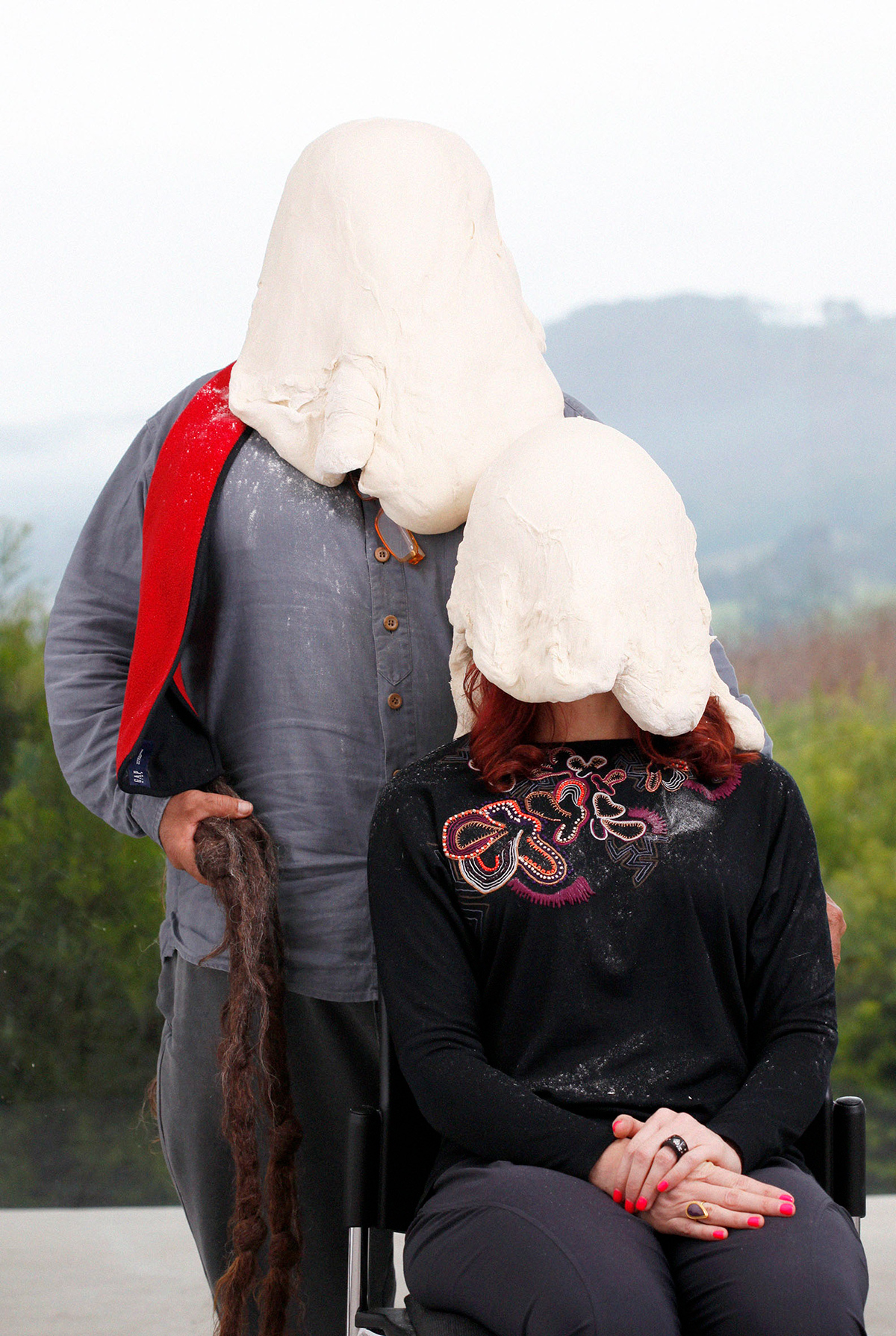 In English, the word ‘companion’ came to mean someone with whom you ‘broke bread’ and shared a meal. Wheat bread was the main food in Europe until the late 1800s, and breakfast was often a small loaf. As such, bread was the stuff of life. In Australia, Aboriginal people processed the fruit of the cycad palm to remove toxins and then ground the seeds to flour as the main ingredient for baking bread, providing food for participants of large ceremonial gatherings. These loaves were gluten- and salt-free, but could cause cancer if the toxins present in the seeds had not been sufficiently leached. When processed wheat bread was introduced with the arrival of Europeans, it would cause more health problems for the indigenous people because of its salt content and other ingredients that were difficult to digest. The stuff of life has a darker side too.