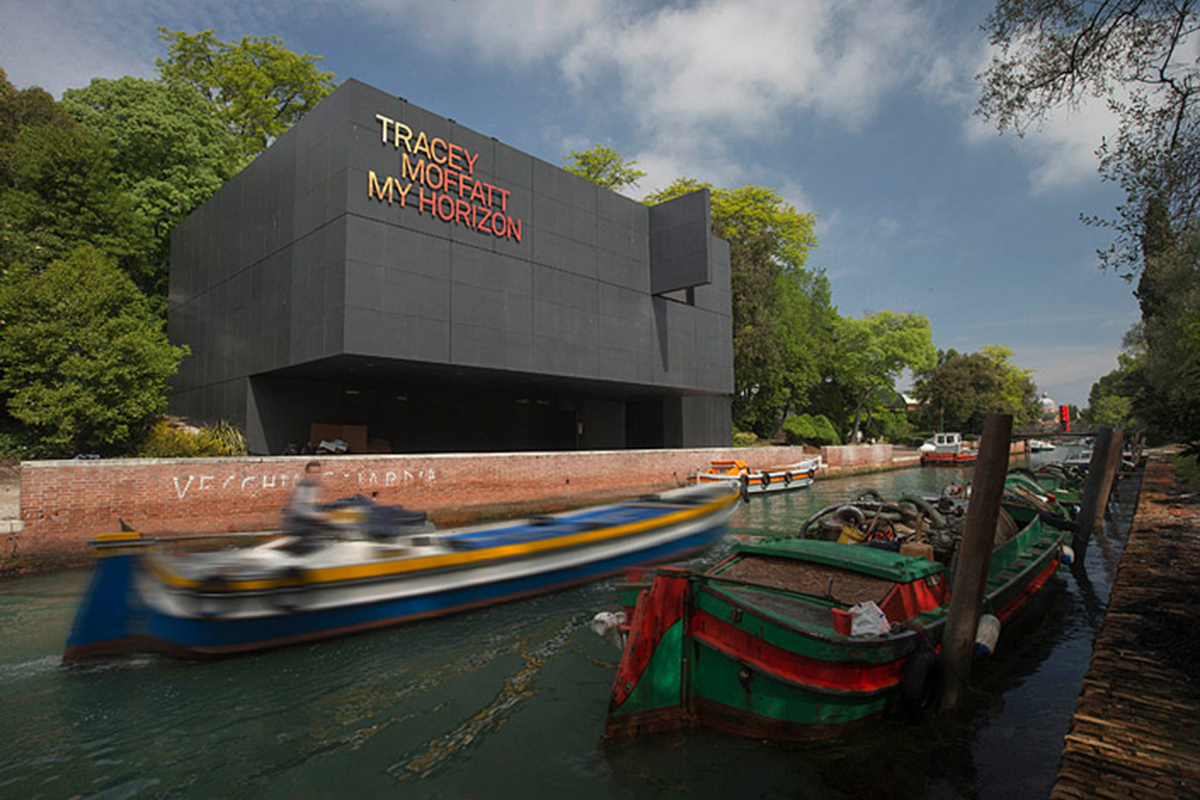 Performing the Curatorial focuses on the shifting role of the curator, across both private and public space, and poses a series of questions: What remains of the traditional role of the curator as a carer of artworks? How has the emergence of the artist-curator shifted our idea of exhibition making? How do we curate and commission for public sites when sites are historically and culturally contested? How does the curator perform their role in the 21st century?

Talks is presented in association with The University of Melbourne, Learning Partner of Melbourne Art Week.

Archie Barry is a visual artist whose practice is primarily concerned with self-portraiture. They work across performance, video and sound to create experiences of empowered non-disclosure. In the past year they have performed at the Australian Centre for Contemporary Art, the State Library of Victoria and Neon Parc, and have given performance lectures and talks at the Centre for Contemporary Photography and Testing Grounds. They graduated from a Masters of Contemporary Art at the Victorian College of the Arts last year.

Carol Yinghua Lu is a PhD scholar from the University of Melbourne. Lu was on the jury for the Golden Lion Award at the 2011 Venice Biennale and on the jury for the Filipino National Pavilion of 2018 Venice Biennale of Architecture. She was the co-artistic director of Gwangju Biennale and co-curator of the 7th Shenzhen Sculpture Biennale in 2012. She was a visiting fellow at Tate Research Centre in 2013 and an ARIAH East Asia Fellow 2017 at Bard Graduate Center.

Kate Ben-Tovim is a curator and producer specialising in engagement with the Asia-Pacific. Kate is currently Associate Director of Arts Centre Melbourne’s Asia TOPA and is Creative Director of Turning World, a boutique cultural agency focusing on creative production and cultural diplomacy. During her twenty year career in the arts, Kate has worked with artists, cultural institutions and governments in Indonesia, India, China, PNG and throughout Australia. Kate was awarded a 2013 Sidney Myer Creative Fellowship in recognition of her work as a thought leader, a 2018 Green Room for Asia TOPA Curatorial Contribution, a DFAT Secretary’s Citation for Oz Fest 2012 and has produced two Helpmann Award winning productions.

Simon Hayman is a designer and director at Hayman, a founding partner of art and culture magazine VAULT and a director of Melbourne art gallery STATION.