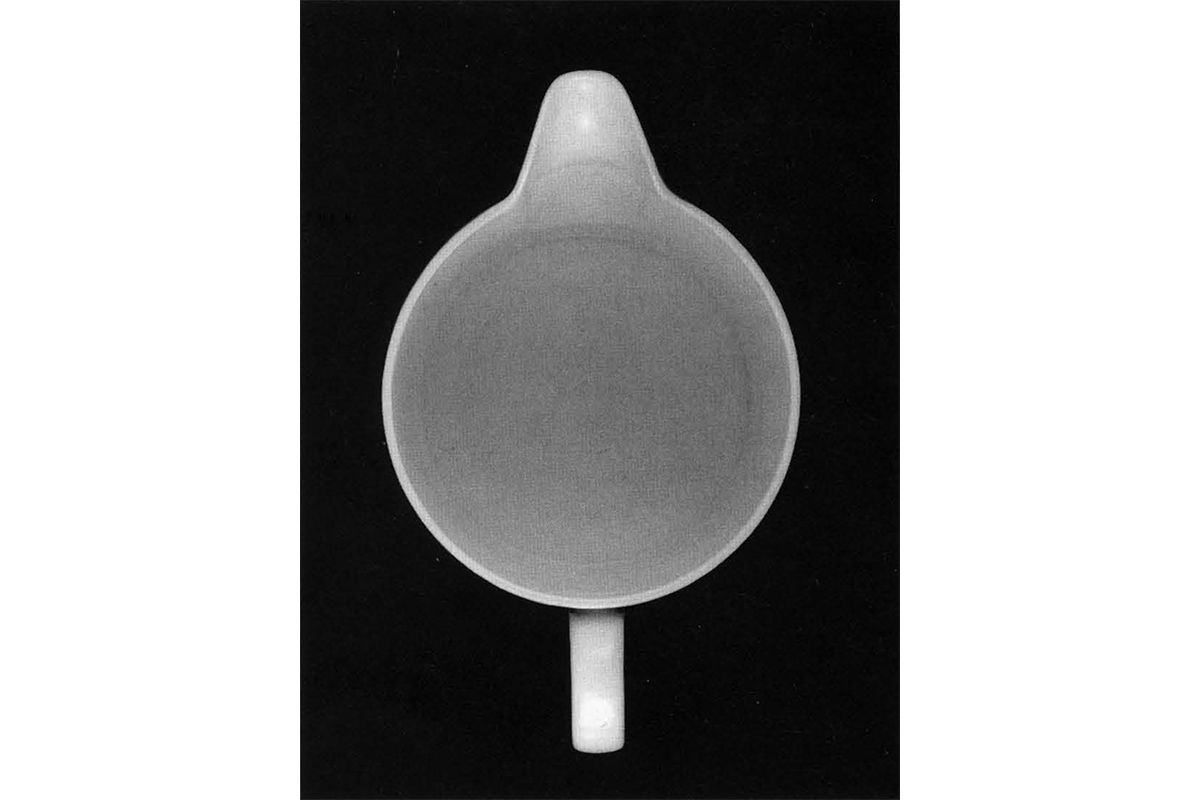 The Monash University Gallery is pleased to present two recent works by Sydney based artist Narelle Jubelin which she originally created for Glasgow, Dead Slow (1992) and for Chicago and New York, Soft Shoulder (1994). The confluence of these resited installations in Melbourne is called Soft and Slow.

Soft and Slow encircles three Universities and three continents. Initially conceived for The Renaissance Society at The University of Chicago and the Grey Art Gallery & Study Center, New York University, Soft Shoulder draws on the personal and professional history of Marion Mahony Griffin, the second woman to graduate in architecture from the Massachusetts Institute of Technology, and later the wife of Walter Burley Griffin whom she met when both worked in Frank Lloyd Wright’s Chicago office at the turn of the century.