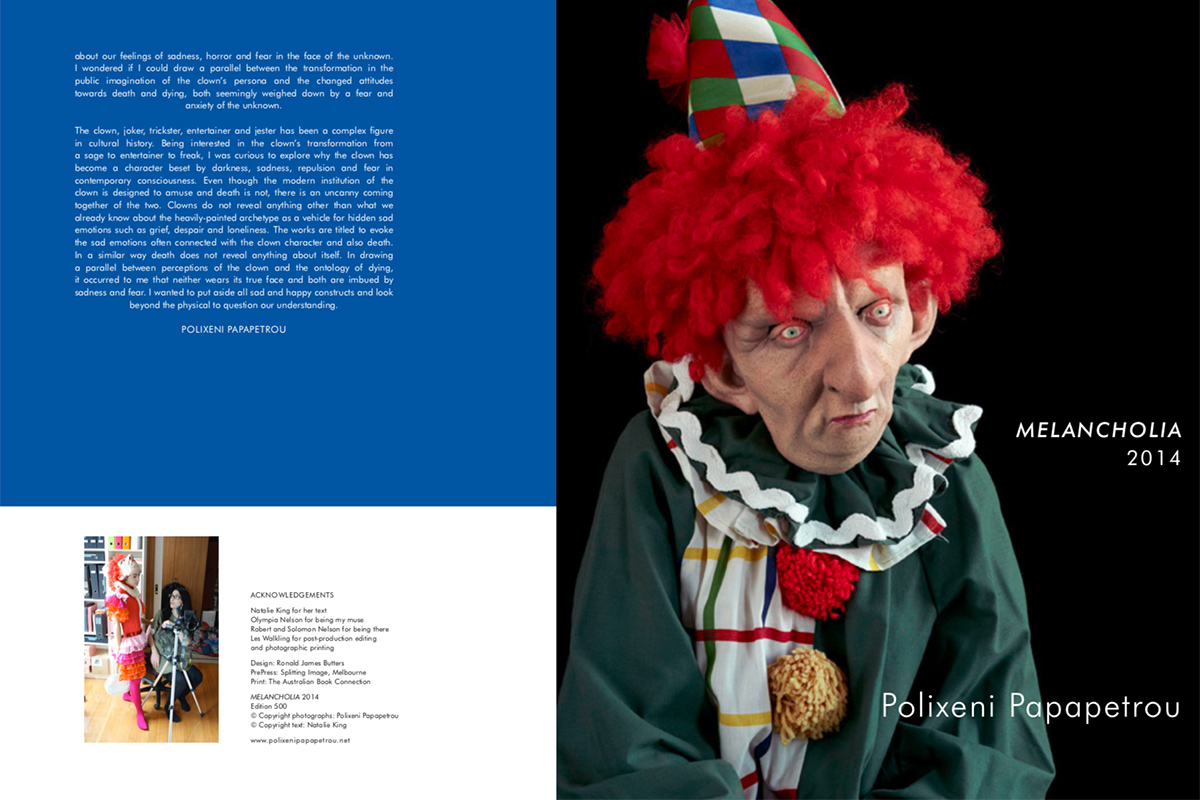 In Sigmund Freud’s essay ‘Mourning and Melancholia’ (1914-1916), written in collaboration with his daughter Anna Freud, he charts a correlation between these two pathological dispositions with analogous emotional traits. Mourning and melancholia are intertwined with profoundly similar features such as the loss of a loved object and dwelling on loss. The lugubriousness of melancholia resides in a doleful and wistful disposition. In 2011, Danish director Lars Von Trier released his film Melancholia. The idea of the film originated during a therapy session Lars von Trier attended to treat his depression as a way to examine the human psyche during a disaster. Highly stylized, the film narrates two sisters (Kirsten Dunst and Charlotte Gainsbourg) whose relationships unravel as a nearby planet threatens to collide with the Earth. Both sisters suffer psychic crisis at the prospect of annihilation. Imagining Armageddon, the sisters narrate a nihilism and acceptance of the finality of things. With a state of mind as the starting point, Von Trier’s film is haunted by the anxieties of melancholiacs, illuminated by Saturn, the planet for melancholia and Richard Wagner’s tumultuous overtures.