‘I can see a shadow thinking’ Tracey Moffatt in conversation 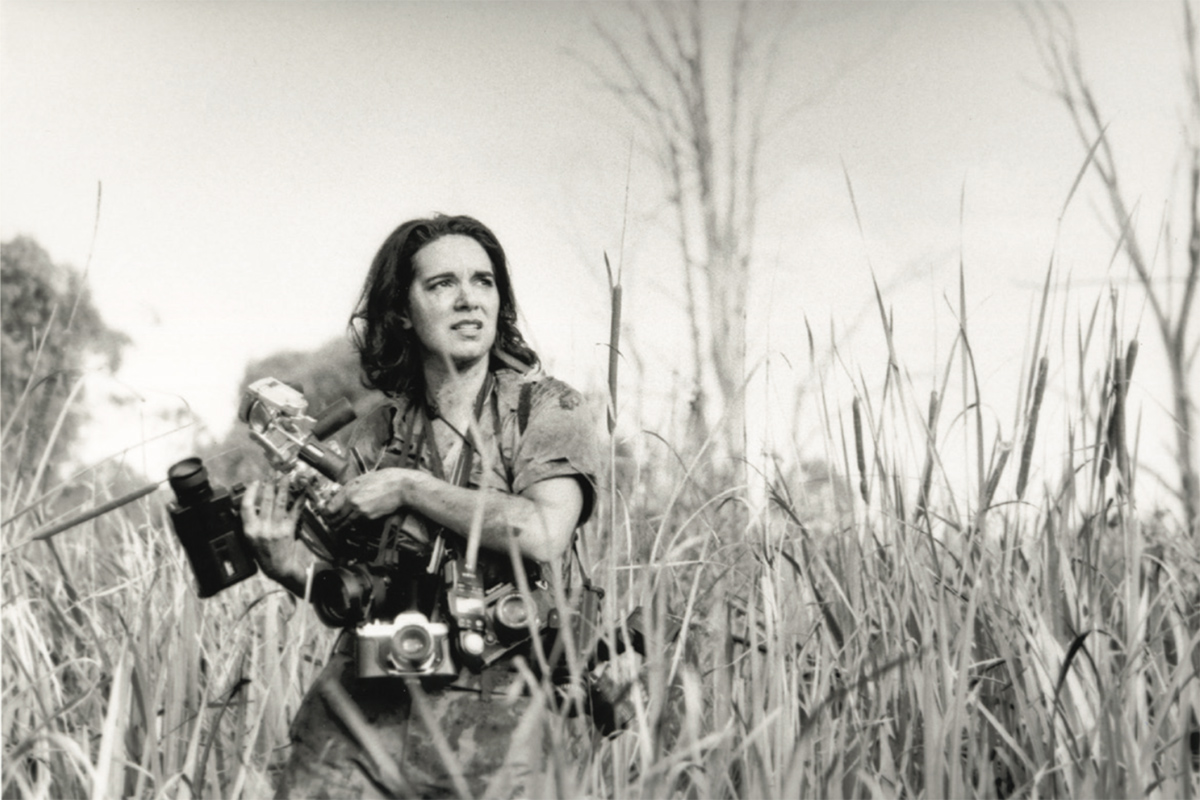 Since graduating from the Queensland College of Art in 1982, Tracey Moffatt has become one of Australia’s most visible contemporary artists. Her moving archive of images gleaned from photographic series such as ‘Scarred for Life’ (1994 and 2000) and ‘Night Spirits’ (2013) – along with her film montages created with Gary Hillberg such as Lip (1999) and Other (2009) – are loaded with emotive themes touching on belonging, bedevilment and black-and-white race relations in Australia, about which the artist has rarely spoken. On the eve of her presentation of two newly commissioned photographic series and two new video works for the 57th Venice Biennale as Australia’s first solo Indigenous artist, Moffatt speaks about the artistic inspiration for her elaborately staged fictions.