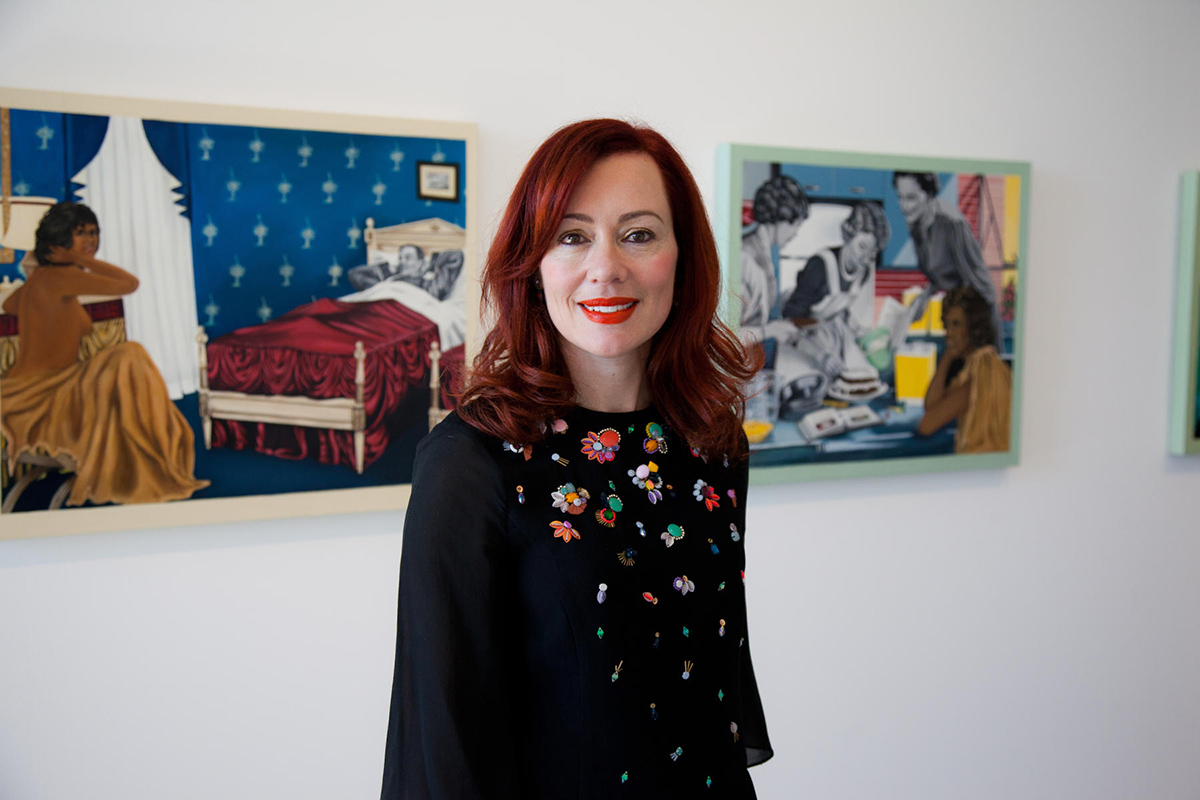 This year, curator and writer Professor Natalie King was recognised by the Australian Financial Review as part of their 100 Women of Influence awards for her contribution to Arts, Culture and Sport

It was an overwhelming honour to be awarded the Australian Financial Review 100 Women of Influence alongside 99 other female luminaries and two of my colleagues here at the University of Melbourne – Professor Sandra Kentish, who’s the head of the School of Chemistry and Biomedical Engineering and Professor Miranda Stewart, at the Melbourne Law School. 2018 has been a momentous year for me, as I was appointed an Enterprise Professor at the Victorian College of the Arts in February.