Back in the spotlight – the most valuable Australian photo ever sold 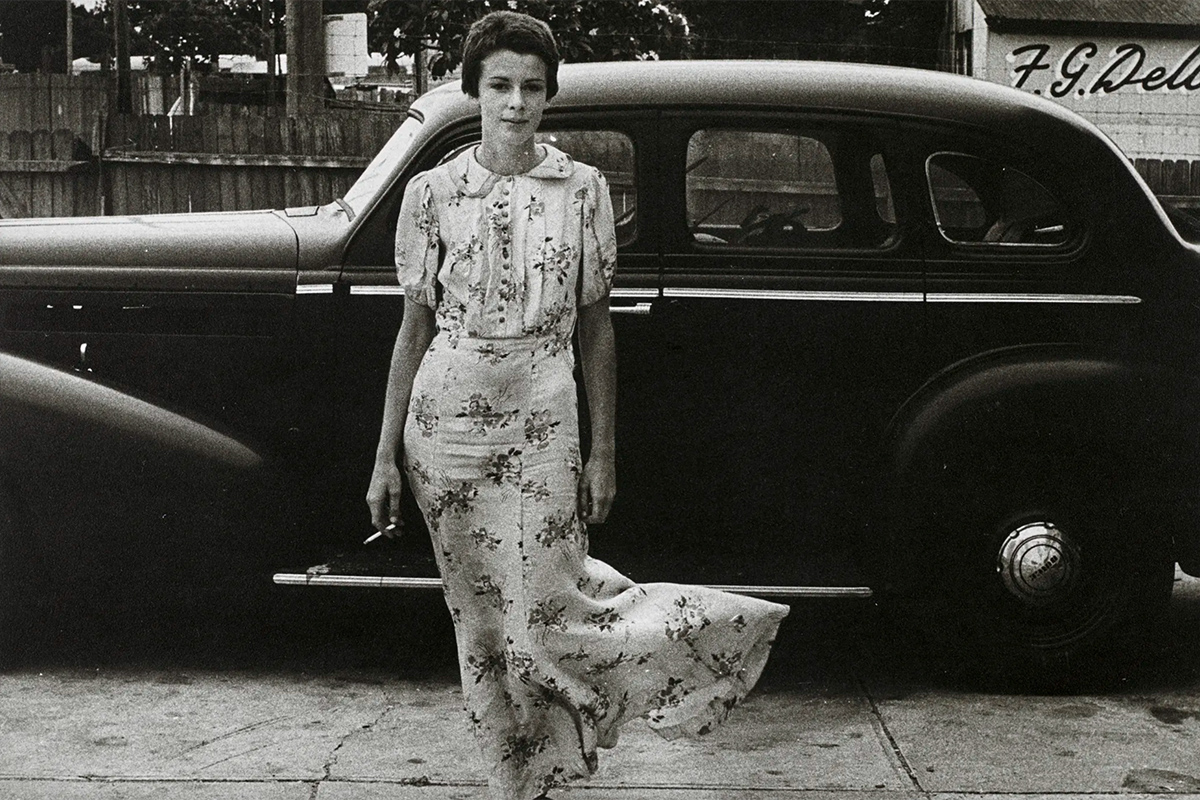 Take a stab at what would be the most valuable Australian photograph ever sold. A Bill Henson? Max Dupain’s Sunbaker?

If you’re surprised, you’re in good company. The director of the National Gallery of Australia was, too.

But the photograph will be familiar to many even if they don’t know its provenance. It exists in just nine known prints (Jerrems died in 1980, aged 30), and is a typically instinctive, intimate portrait by the street photography-inspired artist.

It was also a visual prophecy. Out of the shadows, Jerrems is leaving her male contemporaries in the shade.