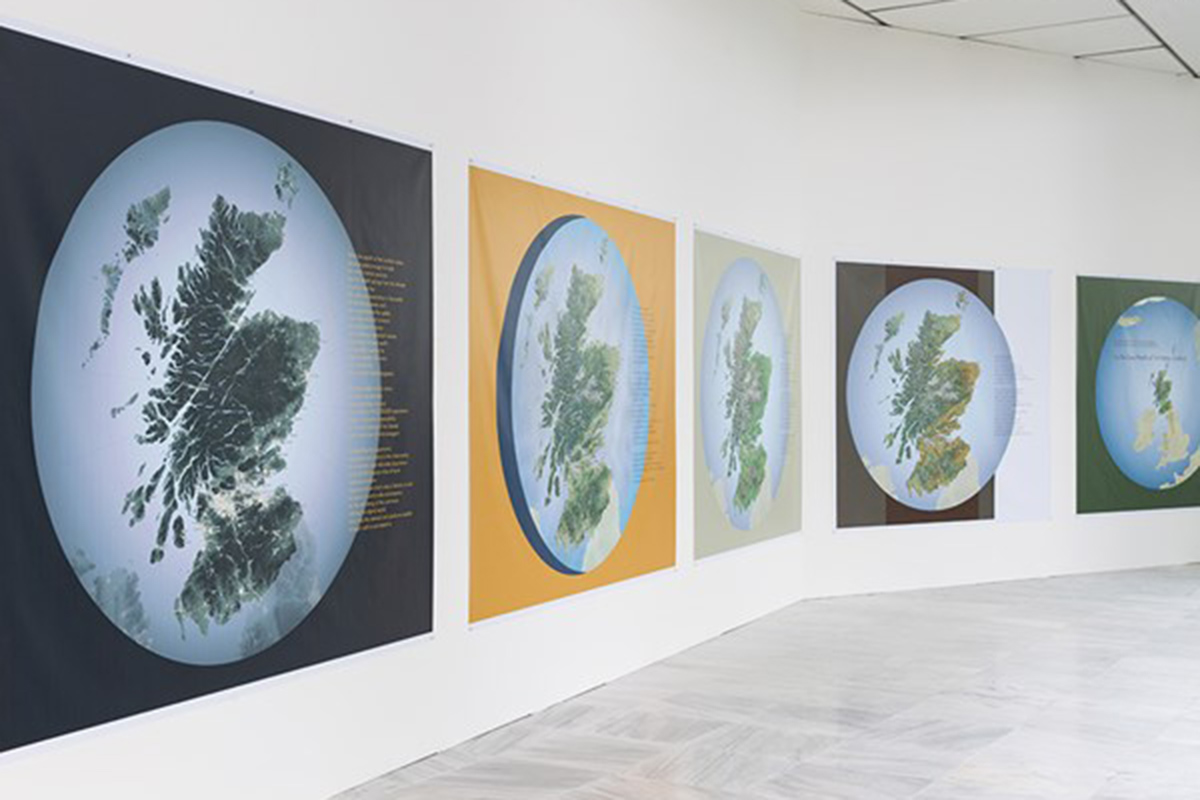 Stealthily installed in the basement of the Taipei Fine Arts Museum as part of Post Nature—A Museum as an Ecosystem, the 11th Taipei Biennial co-curated by Mali Wu and Francesco Manacorda (17 November 2018–10 March 2019), are Pteridophilia 1, 2, and 3 (2016–2018), an erotically charged series of videos by Beijing-born and Hong Kong-based artist Zheng Bo. ‘Pteridophilia’ is inspired by the move many Japanese artists made to Taiwan in the early 20th century, some of whom were seduced by the island’s luscious tropical flowers. Obliquely drawing on Taiwan’s colonial past, Zheng Bo’s films depict naked young men interacting with ferns in a forest; fondling, rubbing, touching, licking, and caressing leaves.